“What I wanted to do was figure out a way to give voice to those ghosted people –the protesters, the students who had been killed. [I think about] the trope of the ghost as a social figure, as a subjectivity that isn’t allowed to have a voice, as someone who is in an in-between space, but someone who still hasn’t entirely disappeared… Voices that haven’t been allowed to speak in some kind of official history that stands in the record books.”

– From a conversation with Pimone Triplett 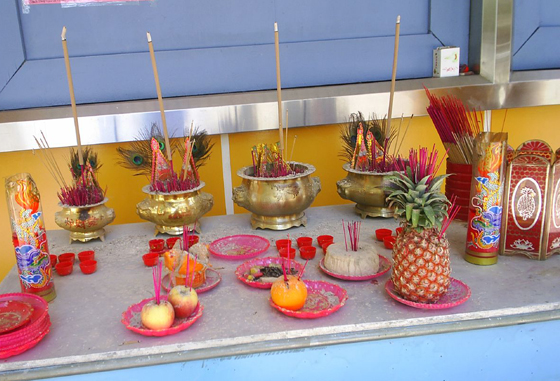 Here and there look down at your body’s
visibles and vapors. If split half and half,

could be uncurbed longing to belong’s
been on a long time. That craving becomes all

the rage walled off from answer, comes
whelmed in needy wilds of specter-life,

necks. Or breaking throat’s throughway
into frayed yesses of yon cassius has a lean

and hungry deficit-loaned demeanor.
Our national debt a not-yet forgiven

dependency and yon cassius has he who has
cassius come round to his so-called home.

If, like us, what defines you at the waist
is wasting away, should you get straight up

addicted to place and its weirding promises,
you can always shoot into your arm more dreams

declare something at customs, whatever ghosty cravings
might unsire cash-direct desire. Once, a mother

Also, a fetus shed too soon makes for the mind’s
damage-map of dopamine shakily etched

on empire. When so many blank-aholics,
hell bent on rice wine mouthwash

of serotonin is showing as a single
ball that rolls down a sandlot slowly,

then you know scrimmage of appetite’s all over.
Be sure which belly is yours in the bloat.

“Hungry Ghosts,” published in The Seattle Review as a different version, reprinted by permission of the author.